Our new article (with Fay Tveranger) is out, online, open access for anyone to read!

It will be presented tomorrow at the so far brilliant Gender & IT 2018 conference. For those of you who won’t be there, here’s the abstract, and then go and read the whole thing here: https://dl.acm.org/citation.cfm?doid=3196839.3196867

This paper discusses a pilot introducing programming as anelective in Norwegian secondary schools. Computing is a male dominated field, in Norway as in other European and Western countries. Despite the male dominance in the field, there were no gender inclusion or diversity measures included in the pilot . Theresult is an elective heavily dominated by boys and a wasted chance of attracting girls to computing. 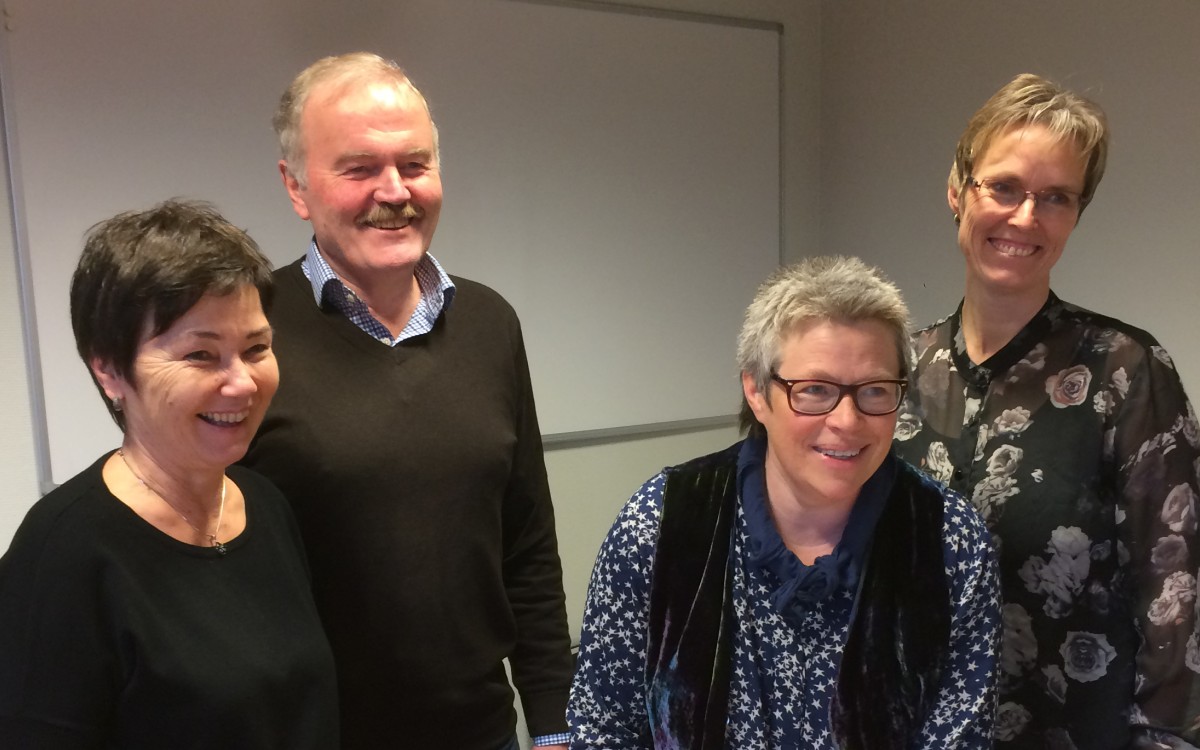 8 ways you can empower girls to learn coding

1. Know the specific barriers we need to overcome.
2. Start with concrete first steps in your own life.

The lack of women and girls in computer science is a well-documented problem. Now it’s time for the average person to finally do something about it.
…
Addressing the issue of girls and coding in your community doesn’t require you to start your own nonprofit or advocacy organization. In fact, you can start very small, like choosing to empower a girl you know.

3. Find organizations putting in the work already.
4. Be a role model.
5. Encourage your local school to teach girls how to code.
6. Lead a coding club for girls.
7. Recognize that computer science is an intersectional issue.
8. Understand where girls need to begin, too.

Source: 8 ways you can empower girls to learn coding

Encouraged by the positive feedback from the participants, we agreed that all children should get the chance to try out the basics of programming in a fun, tangible way. Word of a public code club spread through word of mouth and social media, and the registration for the first Code School filled up within an hour. Over 300 children were placed on a waiting list.

“BUT how can we get boys and girls excited about coding?” they ask in the video. By drawing with code!

Code School from Reaktor on Vimeo.

Source: Code School for children and heads of state – Reaktor 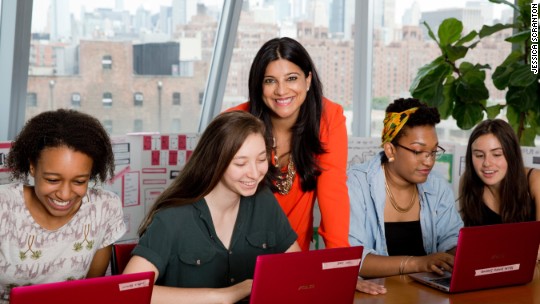 Nonprofit Girls Who Code is giving away scholarships to low-income girls who want to take their free summer coding classes. Here’s why.

Roughly 1% of girls study computer science — and just 20% of software developers are women. So Girls Who Code alumni have the potential to add a big influx of women into the STEM pipeline.